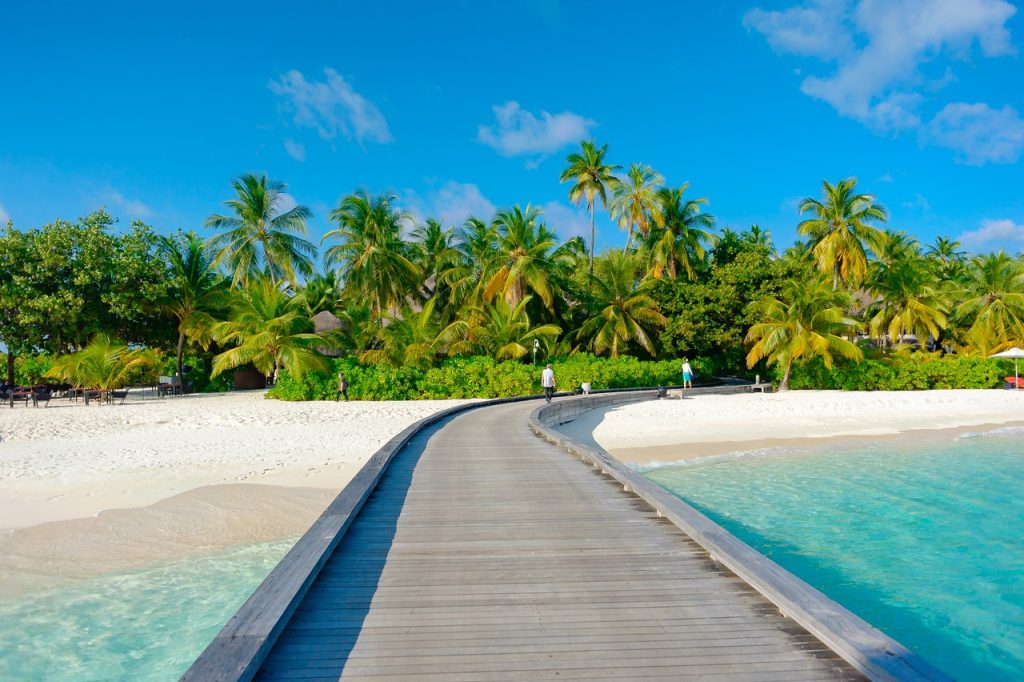 Depending on where exactly you’re flying from, it’s definitely quite the trip to get to Mauritius. It’s every bit a trip that’s worth it though, but if you are indeed headed to this tropical island paradise, off the east coast of Africa, there are certain ways in which you can ensure to make the best of it. Here are some of our best Mauritius travel tips:

There are so many great things to do in Mauritius, and if you’re only there for a couple of days, you’ll end up missing out on most of the good stuff. At least take a week off from your regular life and explore this great island. It’s worth it!

Mauritius is quite large, and renting a car is the best way to get around it all. There are different kinds of cars available too, so if you’re more into adventure than comfort, opt for a jeep or an SUV instead of an economy car (which will probably not be available anyway).

The west coast is where most of Mauritius’ resorts and hotels are situated – which means that’s where you should stay too! This part of the island is also home to some great beaches – Sugar Beach and Flic en Flac being two of them – beautiful scenery and some cool bars too! If spend your holiday in a Mauritius villa you will get the full experience, because you can venture to the east and north for some interactions with ordinary people who call this beautiful island home.

Mauritius’ scenery is absolutely stunning, with mountains, forests and beaches all around. It is also home to Black River Gorges National Park, where you can go on safari and see the island’s wildlife in their natural habitat.

The Bambous Mountain Range is a World Heritage Site with some really cool scenery (and I’m not just saying that because Mauritius is one of my personal favorite destinations). There are even hiking trails leading up to the top of some of the mountains, so if you’re fit enough and want to do something different, go for it!

This little island off Mauritius’ east coast is home to some of the best snorkeling in the world – seriously! It’s also a great place for sunbathing and picnics on the beach, so make sure you put it on your itinerary while you’re there!

7. Try as many different kinds of food as possible!

Mauritius’ cuisine is heavily influenced by Creole and French cooking, but there are also influences from India, China and Africa in there too – so there’s something for everyone! Be sure to try the local curries (Mauritian ones, not Indian!), as well as the fresh fruits and seafood.

8. Go on a day trip to Rivière Noire

Rivière Noire is a small town on Mauritius’ west coast, but it’s home to some of the most beautiful scenery in the country. It’s also really nice for fishing and swimming, so if you’re looking for something relaxing but fun to do, this is a great place to go!

Ile aux Cerfs is another island off Mauritius’ east coast that’s known for its beautiful beaches and great snorkeling. There are also some cool ruins there that are worth checking out – they’re pretty old and have been abandoned since 1810!